Its been a few years since we at Wildcornerz have received any news of sightings of Lewisham's lone stag. He seemed to had vanished from the borough, along with the rapid decline of the wild places he inhabits.

Until yesterday. As we drove back south from the Blackwall tunnel I spotted a fleeting dash of white against an old wall, in a small wildcorner
just beyond the boroughs borders in Charlton.

It was him, the Wild Walker - deer spirit, aka the Lewisham Natureman,
moving quickly and silent across the nettles and creeping buttercup's.
Catch him before he's gone again. 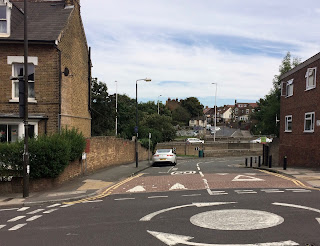 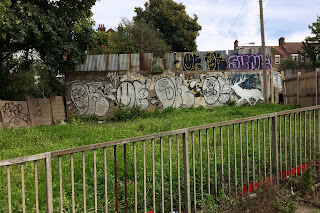 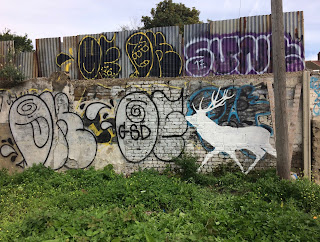